Exotic Animals on the Loose ...

I suppose I shouldn't complain so much about life at the Petting Zoo. Although I started this blog two and a half years ago as a vehicle to vent post-ac frustrations, I probably would have been delighted to have found myself sitting where I now sit, doing what I now do, at the PZ at that time. And in reality, it didn't take me all that long to get here.

But in the intervening time, I have come to realize some things about what I value in a nonacademic workplace:
The first two are obvious carryovers from academia. Most people go into academia because they want intellectually interesting work, and they want independence doing it. I have discovered those things are possible in nonacademic workplaces, albeit they may take different forms than you'd expect.

I have the illusion of independence: I can come and go as I please. I structure my own time. I make at least some decisions about what I work on. But ... as yesterday's post illustrated in small part, there's an umbrella of oversight and control that can be stifling -- to creativity, productivity, and impact. It's counterproductive. Ultimately, the amount of control isn't just about me. It slows the program's progress. Significantly. And this adds yet another layer of frustration. I'm not the only one who complains about it, but nothing ever changes. It's organizational culture, and the individuals with the power to change things are themselves invested in that culture.

Additionally, although I wouldn't have known it coming straight from academe, being integral to a team is important to me and does not at all necessarily create a conflict with independence. As I've said before, my position at the PZ has an end date because it is funded through a nonrenewable source (ah, nonprofits -- gotta love 'em!). If another funding source emerged, the position, in theory, could be extended indefinitely or made permanent. And I arrived here committed to being an integral part of the program -- for however long my time here would be.

Other people, however, have viewed me from the beginning as "temporary" and have treated me as such. I strongly suspect that had the external funding source not materialized, they would have foisted a certain amount of my work on a certain other person (already here, already overloaded, and now leaving for grad school this coming fall -- one doesn't wonder why) and left a certain other amount simply undone because it's not viewed as essential.

Moreover, because a few still continue to hold my previous experience at Think Tank and New Think Tank against me, they can't wait for me to leave and make it clear they'll be glad when I'm gone because I don't "belong" and clearly don't have enough "passion" for the Grand Cause.

What's the upshot of this? I get excluded from meetings and conversations I should be a part of. I am overlooked for tasks and responsibilities even when I VOLUNTEER to take them on above and beyond what I am "supposed" to be doing. I've even volunteered to get involved with development because, in theory, if I could raise money I'd become myself a more tangible asset. I was looped in initially on one effort and did some research and created a presentation for the Big Dolphin that went well. And then, when the would-be donor asked for a more substantive proposal, I was looped out. Why? Because Pink Elephant (remember hir?) had taken the lead, and Pink Elephant is one of those people who thinks I don't belong here and can't wait for me to leave.

Does wonders for one's morale. And, let's not forget, credit for my ideas, insights, and flat out WORK sometimes goes to other people, as if I am invisible.

Which brings me to the last item on my list: acknowledgement and reward for good performance. One of the reasons I insisted on being allowed to write for the PZ blog (even though it took NINE freakin' months of pestering on my part to get them to let me take the required three-hour "training") was that it would mean a public track record of at least small scale work that no one else could take credit for. So far, that's been more or less working out. People like my blog posts (despite yesterday's reaction from Polar Bear), and I even got a compliment from the PZ executive director, who generally stays out of this level of affairs. So, that's all good and well. But blogging isn't the substance of what I do at the PZ (or should I say "for"?), and if, at the end of the day, no one will acknowledge or reward the more substantive things I do, it's time for me to plot an exit strategy. 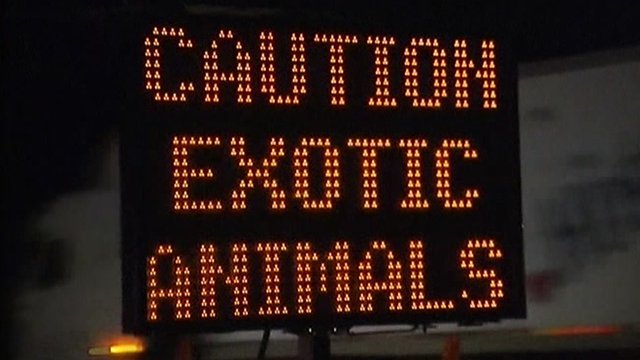 I have plenty of time to figure it out ... but wish me luck. I'd like the next "next" job to be one where I can stay awhile.