What makes a person memorable or unmemorable? Two recent encounters got me thinking about this:

In the first encounter, I was in a store shopping for clothing. The sales associate at the register, who appeared to be around my age, was chatty. As she was finishing the sale, she remarked: "You look familiar. Did you ever work at Such-and-Such Store in Georgetown?"

Sales Associate: "I was working at Blah-de-Blah Store, next door to Such-and Such. I remember you. You were always so bright and friendly with the customers. And you have an unforgettable face."

Me, somewhat dumbfounded: "Thank you, I think. I thought I was just doing my job!"

I wasn't quite sure how to take that last part, but it seemed like a compliment. But ... really ... I'm not sure what to make of it. One doesn't remember the proverbial "pretty face" for 15 years, and I don't have that kind of face, anyway. In the three-drinks-into-happy-hour game of "What celebrity do you most look like?" I have been told at different times by different people that I bear some resemblance to Tilda Swinton, Cate Blanchett, and Anne Heche (Tilda is probably most similar, IMHO), but I do NOT have their movie star polish. And without that, what's memorable?

We chatted a little more. She said she wanted to get out of retail. I said, yeah, I was glad I had left years ago. And then she tried to get me to sign up for their customer mailing list, which I politely declined.

In the second encounter, the girlfriend of the drummer of the more or less defunct band I more or less no longer play with ran into me outside of the context in which I have typically interacted with her. Typically, I have interacted with her in social settings -- band happy hour hangout, band rehearsal, drinks at someone's house -- but she never talks much. She's always fallen into the role more of Drummer Boy's arm candy than anything else. But she also bears some resemblance to those same actresses (though more Anne than Tilda, IMO). So, I ran into her in a work-a-day office setting, and she walks over to me says, "Hi, recent Ph.D.! Nice to see you! Blah blah blah."

Her: "Really, you don't recognize me? I'm Drummer Boy's girlfriend!"

Me, totally embarrassed: "Doh! I'm so sorry! This is so embarrassing. I'm really bad with names and faces!!"

For the record, she had changed her hair color since the last time I'd seen her, which was probably two months ago at least, but still ... I should have recognized her and did genuinely feel bad.

What makes someone memorable or unmemorable for you? 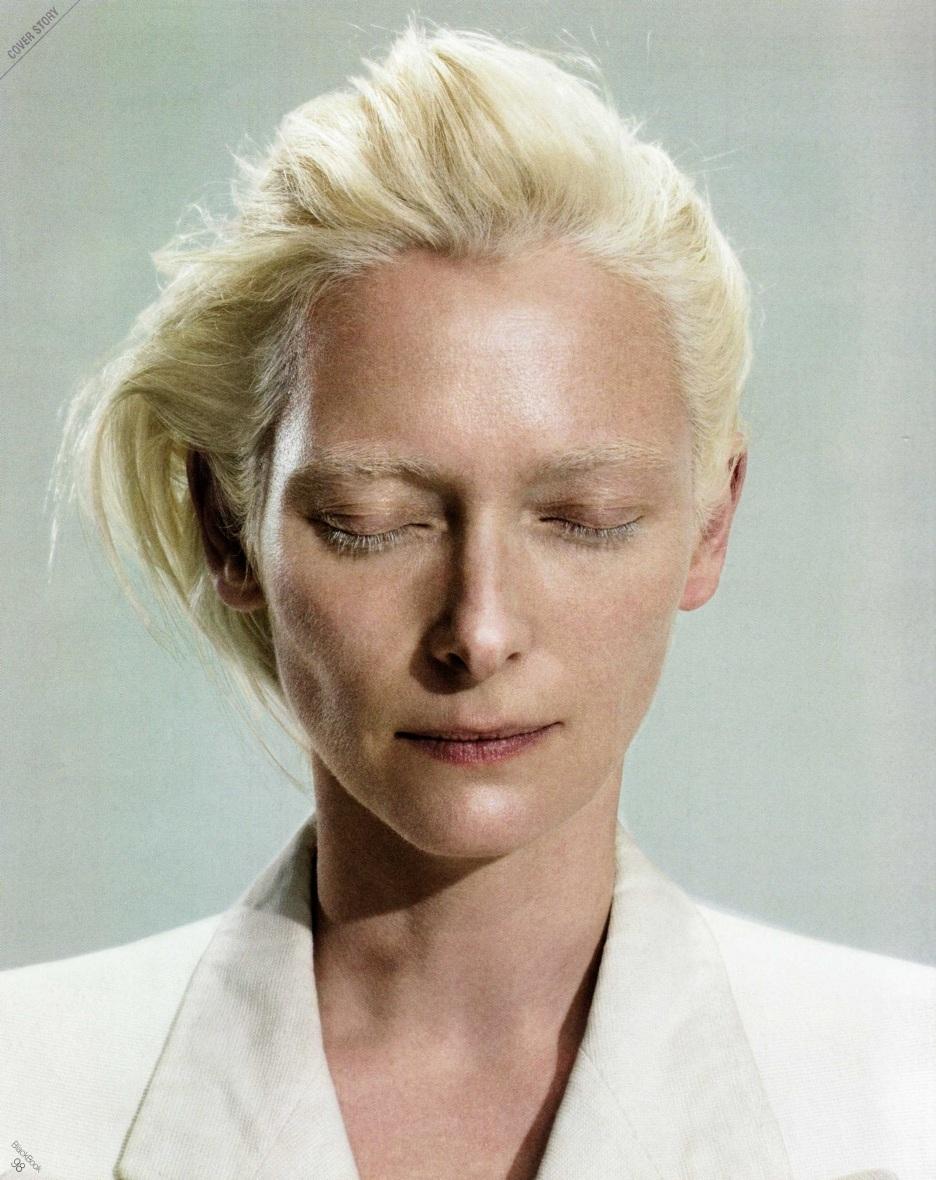